Voice from the Rooftop 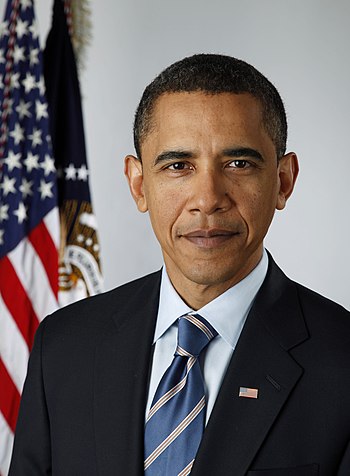 While administering the oath of office John Roberts, Chief Justice of the Supreme Court of USA mentioned the words in wrong order. Instead of â€œfaithfully execute the office of the President of United Statesâ€ he said â€œexecute the office of the President of United States faithfullyâ€. Barack Obama stood silent for a while. I thought he missed the words. I realized the mistake of John Roberts later on. As Wolf Blitzer of CNN said â€œJohn Roberts screwed upâ€.

In 2005 Barack Obama had opposed the nomination of John Roberts as Chief Justice.

Most of the Presidents of USA are WASPs (White Anglo-Saxon Protestants). There are exceptions like Martin Van Buren who was Dutch and John Kennedy who was Irish Catholic.

Barack Obama is said to be the first black President of USA. He is not a descendant of blacks who were slaves in USA. His father was from Kenya. His mother was white.

Barack Obama talked of change. Within eleven hours of his taking over as President www.whitehouse.org disappeared and after sometime reappeared in a new format

Barack Obamaâ€™s middle name is Hussein. At one time that was considered a disadvantage but Barack Obama overcame that.

Expectations are high from Barack Obama. Whether he will meet them only time will tell.

Vincent Augustine D'Souza is a blogger, author, novelist and quiz master. His quiz site is Go 4 Quiz. He is known as walking encyclopedia. His novels KING and POPE are available in ebook format. Currently he is working on his English Konkani Dictionary.